Home Cell Phone Washington U. Student hit in the face, robbed of his cell phone

A Washington University scholar turned into struck and his mobile telephone stolen Thursday afternoon via humans, campus police stated in an alert dispatched to college students and staff. 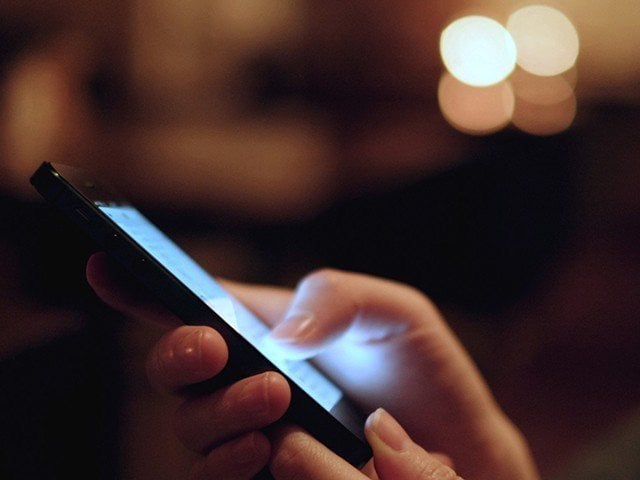 The pupil becomes taking walks in the 6100 blocks of Trinity Avenue close to the intersection with Kingsbury Boulevard while he notices human beings’ technique. One of the suspects struck the student in the face, causing him to fall to the ground, and then demanded the scholar’s cell telephone and the code to liberate it. After the student gave the suspects his cellular phone and told them the code, they ran south on Trinity. Campus police demonstrated through video photos that the suspects left the location via MetroLink on the station at Forest Park Parkway and Big Bend Boulevard. University City police are investigating. Officials endorsed college students to report any suspicious hobby to the police.

The incident comes just a day after Washington University’s campus was locked down following the theft of a staff member, who also had their mobile telephone stolen. Campus police cautioned students to be aware of their surroundings and not forget to take the Campus2Home to go back and forth carrier, carrying a whistle to summon help and downloading the Moonlight Safety App. “If you suspect you are being accompanied, run in a unique route; go to the alternative facet of the road and yell or whistle for help or head quickly to a lighted area, a set of people or a business,” the alert from campus police counseled. “Be extra cautious if a person tactics your vehicle and asks for information or if a person asks to use your mobile phone. If a thief faces you, supply them what they need and don’t chase them as they leave.”